When it was first announced by UEFA, the Nations League sounded like a bit of a joke. Primarily a replacement for the meaningless friendlies that international sides play in between tournaments and qualifiers for those tournaments, it seemed a little daft at first. But after a successful, engaging and entertaining first year, it’s been a success. And now, just a few months on from the groups stage, the inaugural finals are here.

As you’ll no doubt be more than aware, England – fresh from their barnstorming World Cup 2018 performance – made the final four. The Three Lions will be joined by the three other teams that came first in their top tiered groups (more on those shortly…). We’re pretty amped about these four Finals games that are on the horizon. So let’s take a look ahead at them all, shall we? 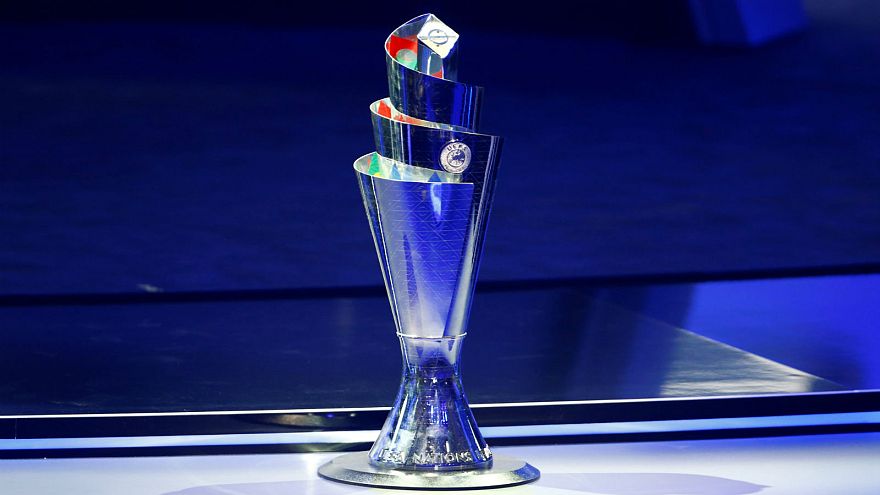 The finals of the UEFA Nations League are heading for us this week and weekend, with semi-finalists Portugal hosting the tournament. Action comes from the Estádio do Dragão in Porto and the Estádio D. Afonso Henriques, home of top flight side Vitória de Guimarães.

The games are scheduled as follows:

Who’s taking part and how did they get there? 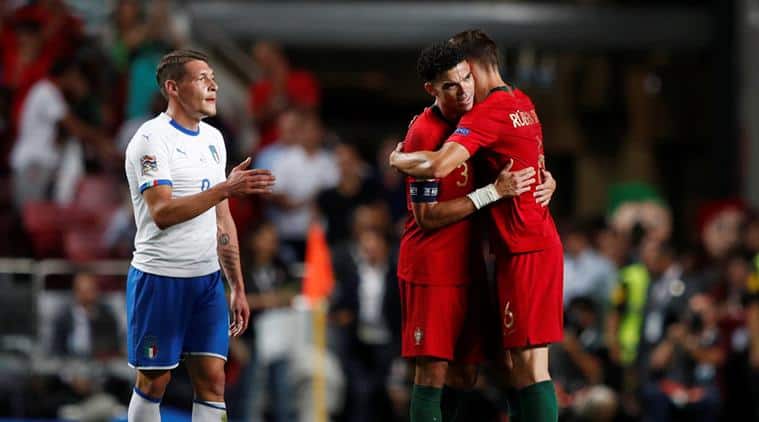 Well, you know Gareth Southgate’s men are over there. England will be trying to win their first trophy since – you guessed it – 1966 (NO ONE counts Le Tournoi, okay?). They started qualifying with a defeat at home to Spain and a goalless draw away to Croatia. But two later wins against those same sides saw England squeak through by a point.

Portugal went unbeaten in their group, picking up 8 points from a possible 12. The Netherlands started by losing to World Champions France away, but sorted things out and earned 7 from their next 9 possible points to make the semis, at the expense of Deschamps’ men and Germany. Switzerland saw off Iceland and Belgium in their group -unusually for them – scoring a ton of goals (14) in the process. 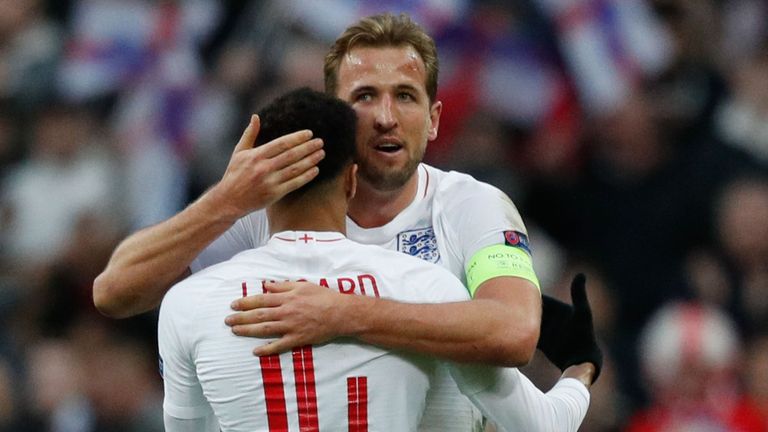 Who plays will depend on who’s fit, of course. With all-English affairs in the Europa League and Champions League, there could still be a few tired legs. Here’s the squad list in full:

How to watch the games

Every single game (well, there are only four of them) will be broadcast live and exclusive on Sky Sports. You can watch it on TV or you’ll be able to stream the matches via their SkyGo app.

For atmosphere, your local may have the game on. For atmosphere, drinks deals, tasty food, pool, darts and big screens, get yourself down to your nearest Rileys.

Given England’s strong showing in the World Cup and dominance in Europe this term, you’d be forgiven for thinking that Harry Kane’s lot would go into this as favourites. But, alas, they don’t. Cristiano Ronaldo and his merry men do. Portugal are 7/4 to win the competition. England aren’t far behind though at 9/4. Ronald Koeman and the Netherlands can be backed at 3s, while the Swiss are available at 13/2 with some rather more generous bookmakers. 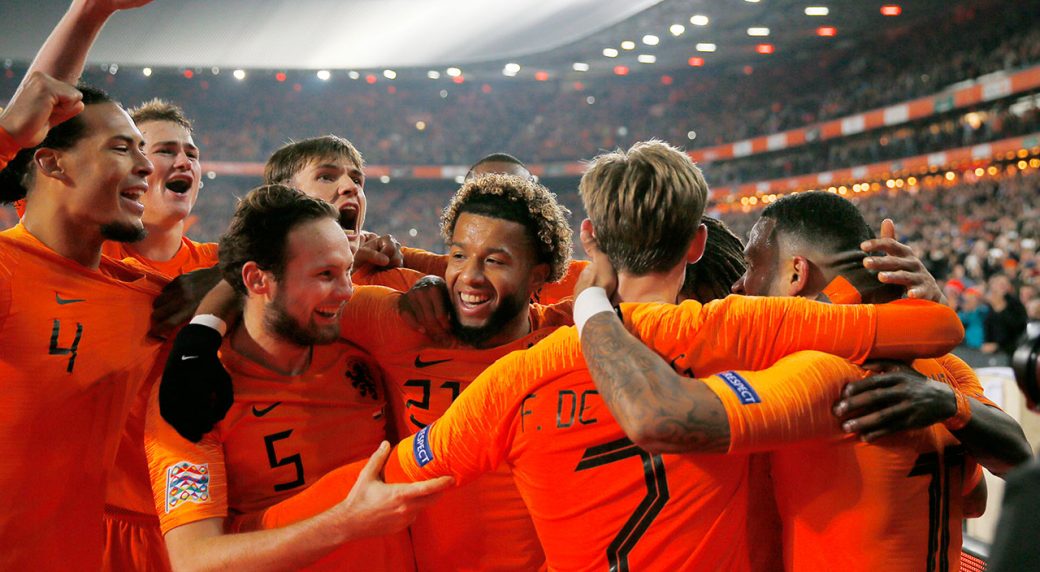 At under 2/1, it’s difficult to justify betting on the two favourites. Where there is value, however, is in orange. England are World Cup semi-finalists and Portugal are reigning European Champions, of course. But with Portugal drawing so many games of late and a decent chance that a lot of Southgate’s men may be tired from a long ol’ season, the ever-improving Dutch appeal here.

Anyone who followed Ajax’s exploits in the Champions League this year will know just how good the likes of Frenkie de Jong and Matthijs de Ligt are. And we all know what Virgil van Dijk can do.

It goes against our patriotic urges to say it, but our prediction here is for Holland to win the UEFA Nations League (at 3/1).

We think Portugal will edge their semi and – fresh from his Euro glory with Liverpool – van Dijk will keep England and then the hosts at bay to help The Flying Dutchmen to the very first ever UEFA Nations League title.

Throw a few darts, shoot a little pool, have a few drinks, eat a burger and enjoy the thing with us down at your local Rileys. We look forward to welcoming you…